Yasmin Mwanza is a young woman who comes from a predominantly musical theatre based background and has just started her professional career as an actress. Leave to Remain is her debut film role and has been one of her biggest achievements to date. From a young age has enjoyed performing and realized she had a true passion for acting. Yasmin is a talented young actress who strives for excellence in everything that she does, and wants to go to the next level in her career. 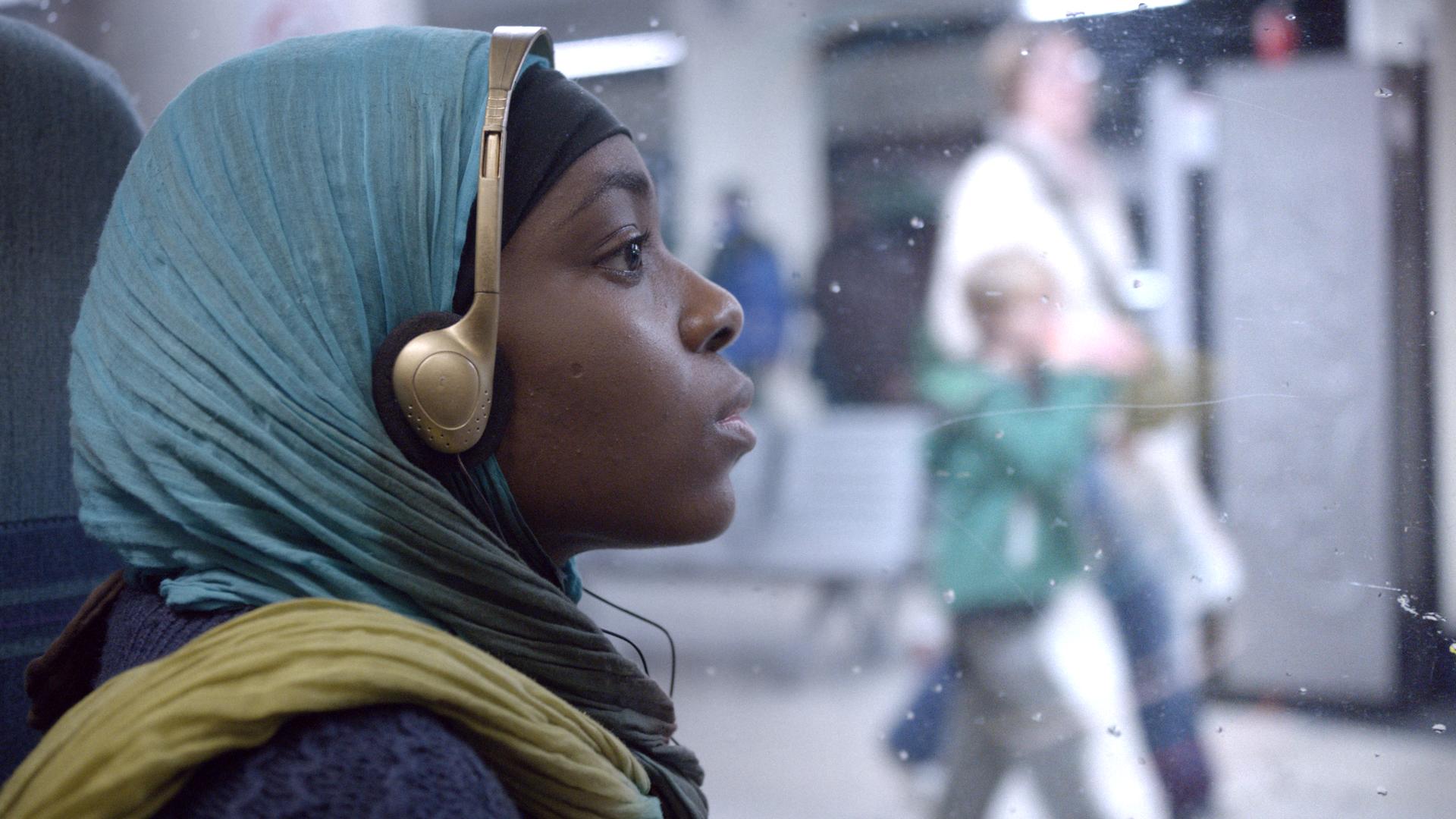