Leave To Remain is Noof’s first lead role in a feature film.

Noof’s first taste of acting professionally came by way of a small role in 16 YEARS OF ALCOHOL. From there he went on to work in a few TV productions, most noticeably YO! DIARY, RIVER CITY and TAGGART. Noof's second feature film was EXTRAORDINARY RENDITION directed by Jim Threapleton. More recently, he starred in two episodes of HOLBY CITY.

Noof’s stage career includes the critically acclaimed RESPECT at the Birmingham Rep; FLOWERS FROM TUNISIA which toured Wales; and A MIDSUMMER NIGHT DREAM at the Almeida Theatre as part of the Almeida festival. The play went on to tour around England. He has just played the lead role in the Custom/Practise production of Shakespeare’s ‘Richard III’ at The Cockpit and Greenwhich Theatre. 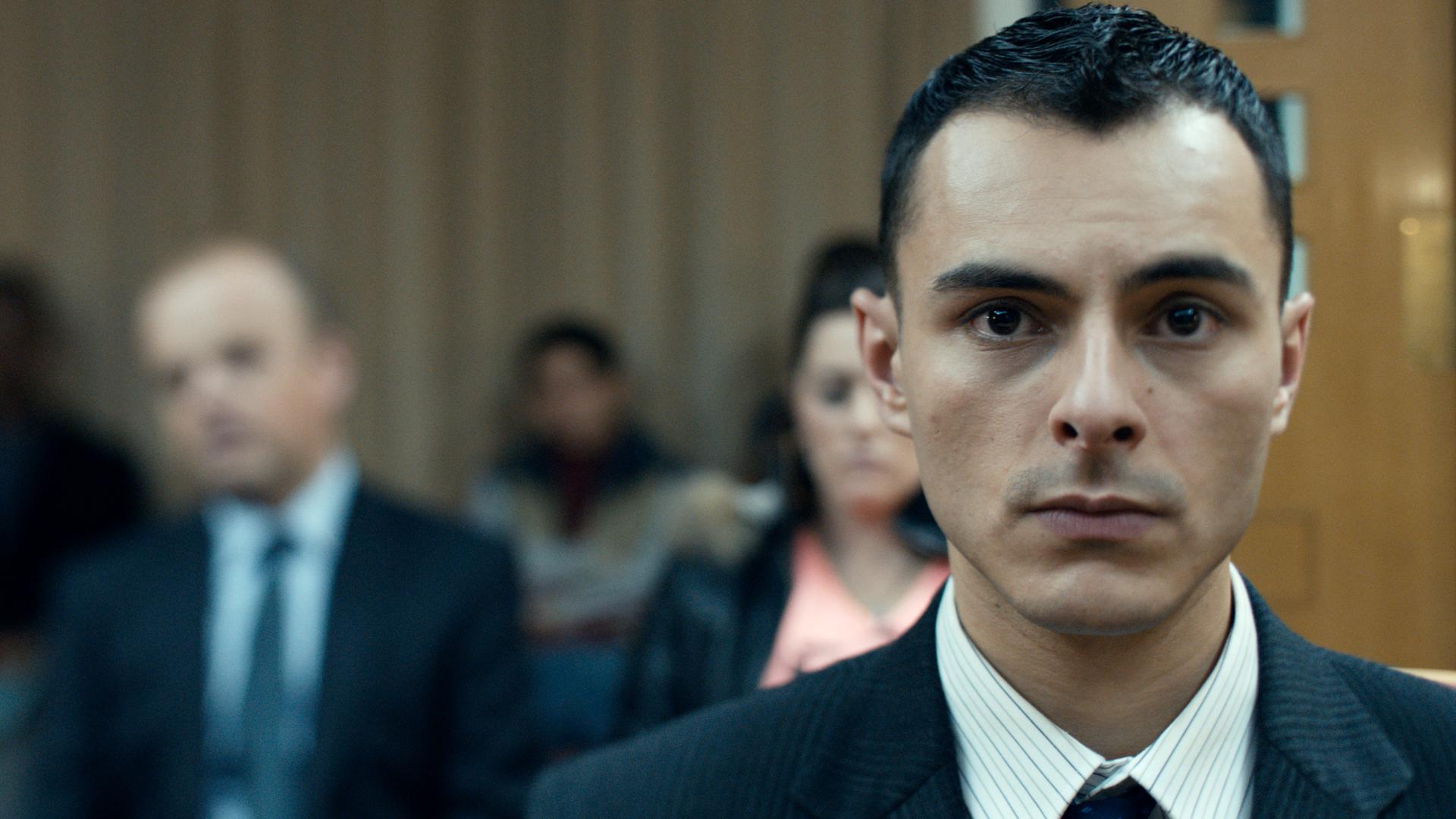