Alt-J (also known as ∆) are an English indie rock quartet, formed in 2007 in Leeds, England. Their debut album An Awesome Wave was released in May 2012 in Europe and September 2012 in the United States and won the 2012 British Mercury Prize. They were nominated for 3 Brit awards in the same year. In 2013 they won the Novello Award for Best Album.

They are currently recording their second album which will be released in September 2014, alongside a European tour.

They had these kind words to say about working on Leave to Remain:

"We enjoyed working on the soundtrack for Leave To Remain immensely. Bruce gave us a very free rein when it came to the music we composed, and this lack of creative restriction was a big reason we were attracted to the project.
We also felt that Leave To Remain, though it was only a screenplay when we first got involved, was going to be a film that deserved as wide an audience as possible, and was something that we really wanted to be involved in.
Collaboration, in many forms, is a big part of what we do in alt-J, and we knew this film would be an amazing opportunity for to us to work with some talented people and also to try our hand at a new kind of composition.
The finished film is beautifully made, and balances its important message with a great cast of characters and an engrossing story. We are proud to have been a part of it." 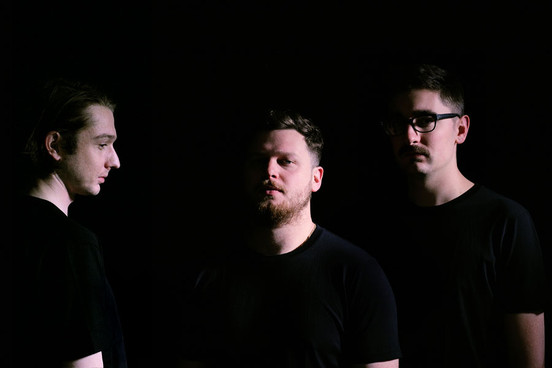