Masieh came over to the UK with his Mother from Afghanistan via Russia and Holland when he was 8 years old. He has both Dutch and British citizenship.
He currently attends Canons High School in North London and this year was awarded 11 A* - C GCSE's and has begun studying for his A levels at the same school. Masieh has taken part in school theatre productions and has his own YouTube channel where he and his cousin post funny Afghan videos. ‘Leave to Remain’ is his first film experience, however since finishing the production and having caught the acting bug, he is shooting a short film in and around London. 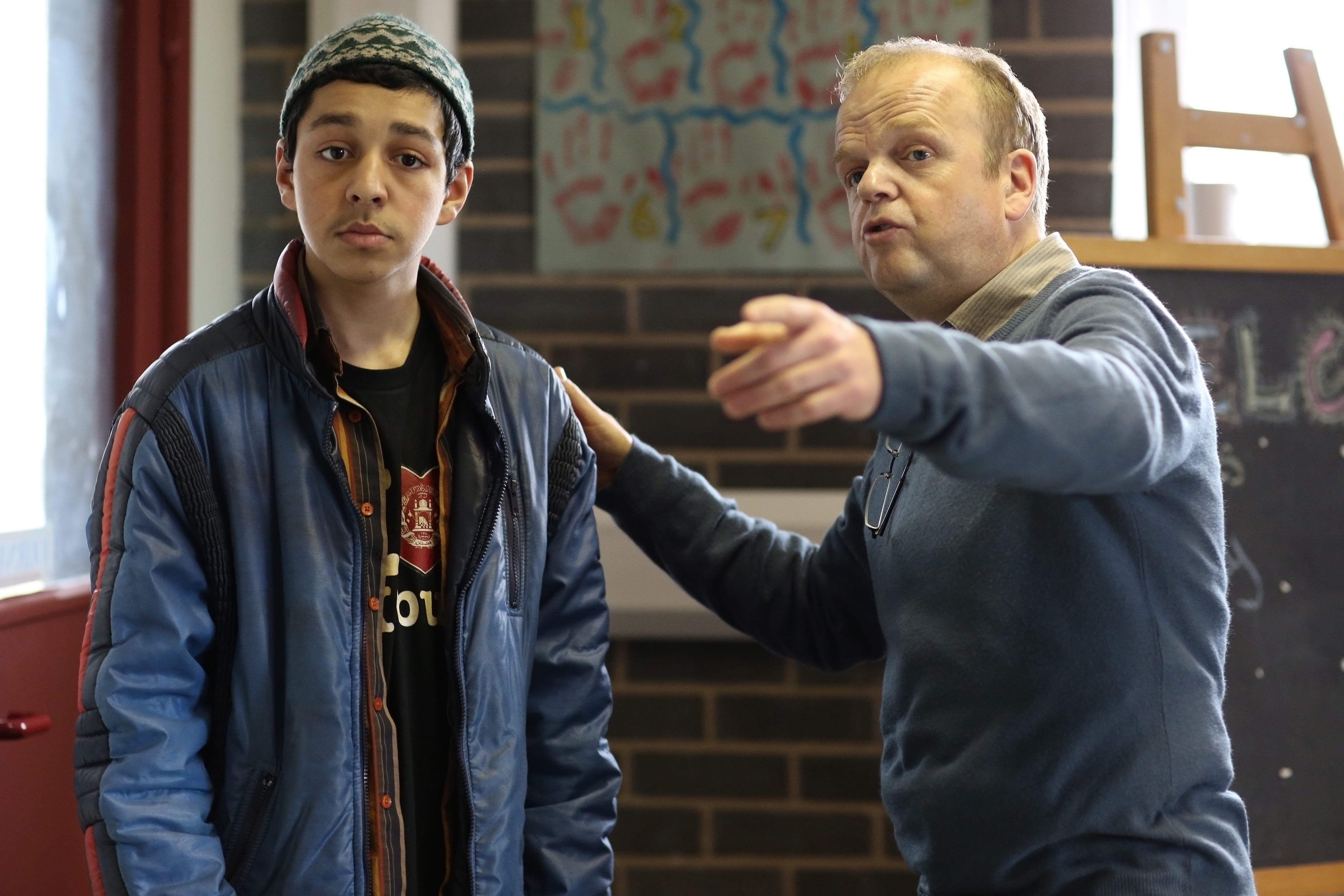