Toby Jones is one of the United Kingdom’s most successful and internationally recognised actors. Having recently won best actor in the 2013 BIFA awards for his role in BERBERIAN SOUND STUDIO he has also been nominated for the 2013 Golden Globes for his interpretation of Alfred Hitchcock in THE GIRL and he was nominated in 2009 for best actor at the Screen Actor Guild Awards for his role in FROST/NIXON.

After appearing in supporting roles in films between 1992 and 2005, he made his breakthrough when he played Truman Capote in the biopic INFAMOUS (2006) winning best actor in the London Film Critics Circle Awards. Since then, his films have included THE MIST (2007), W (2008), CAPTAIN AMERICA: THE FIRST AVENGER (2011), TINKER TAILOR SOLDIER SPY (2011), and THE HUNGER GAMES franchise. He provided the voice of Dobby the house elf in the HARRY POTTER films which won him a Broadcast Film Critics Association nomination for best digital acting performance.

As well as LEAVE TO REMAIN, Toby will soon be appearing in GOD ONLY KNOWS with Harvey Keitel and alongside Jennifer Lawrence in both SERENA and THE HUNGER GAMES: MOCKINGJAY. 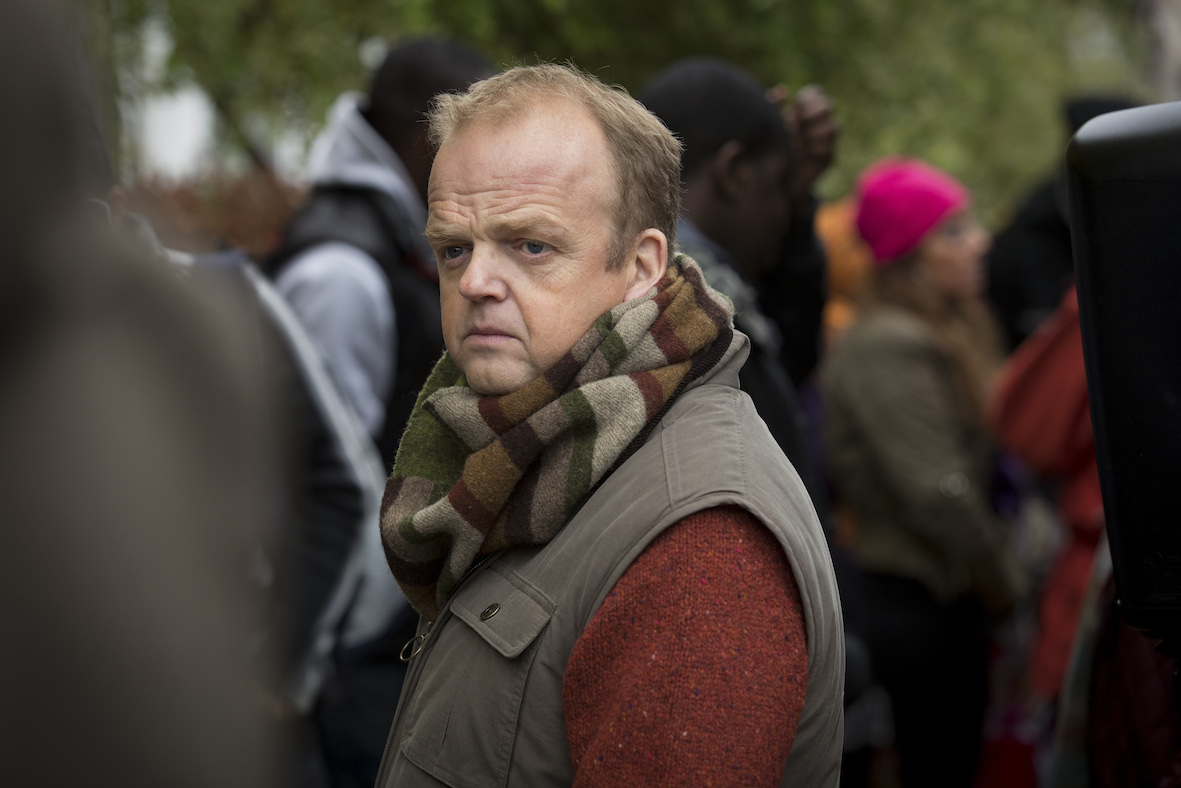