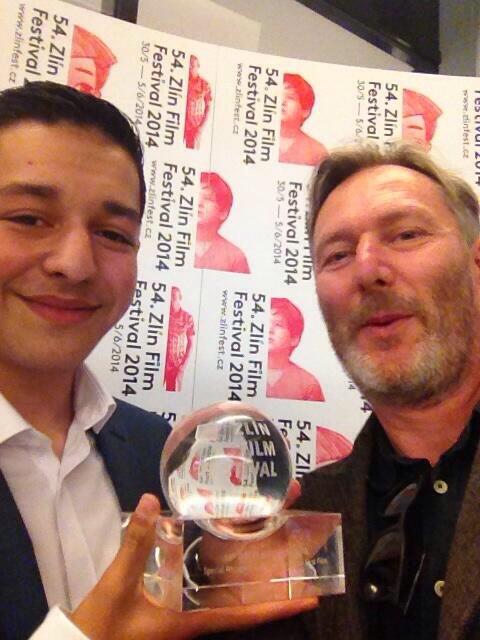 ZLÍN FILM FESTIVAL is the oldest and largest film festival of its kind in the world.  This is a significant international event which has an excellent reputation and holds lots of respect.  The festival screenings are conducted not only in Zlin, but also in many other towns in the Czech Republic.  Each year the festival presents around 300 films from more than 50 countries around the world.  Since 2010 festival attendance has exceeded 95,000 children and adults.

The Zlín Film Festival is an active member of the European Children's Film Association and the International Centre of Films for Children and Young People – CIFEJ.  ZFF organizes an extensive supporting, professional and charitable program. 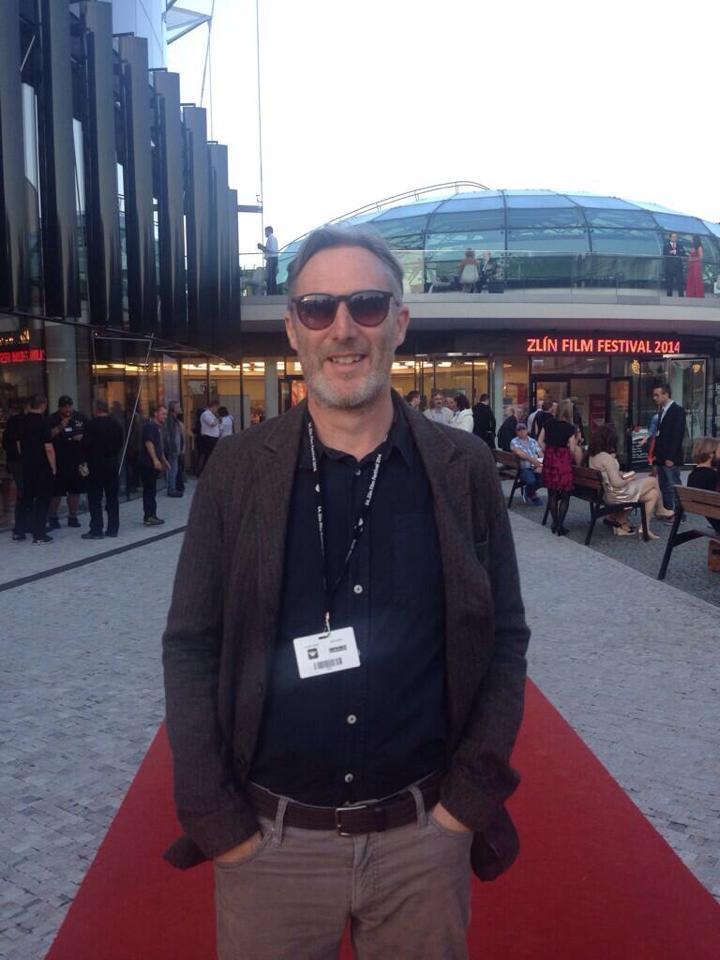 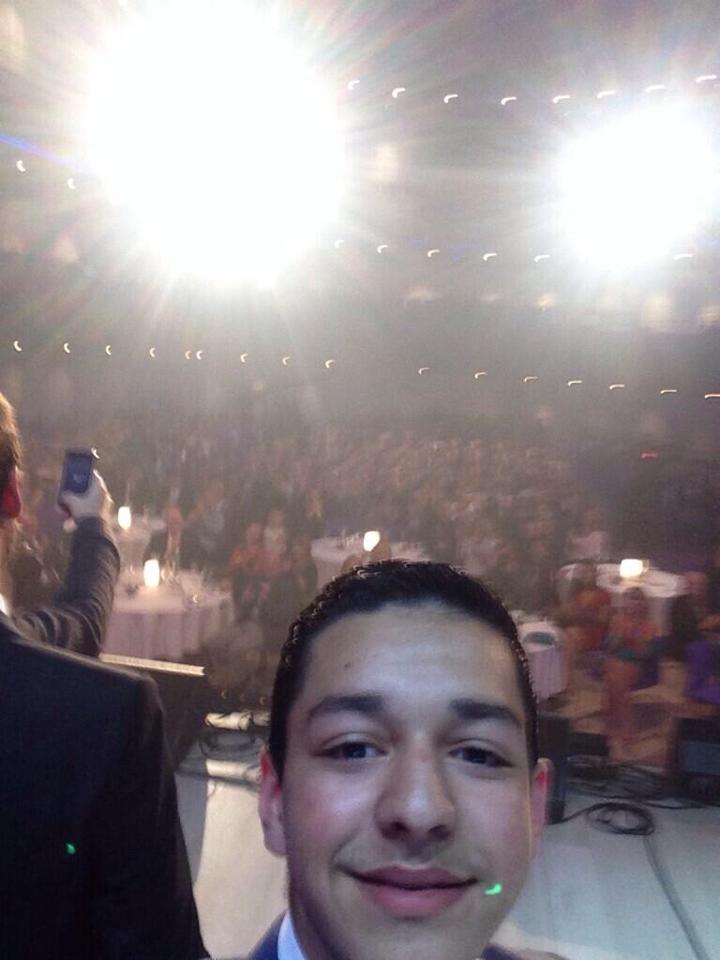 "Accepted the award with Bruce for Leave to Remain at ZLÍN FILM FESTIVAL decided to take a selfie!" Masieh

Masieh about to meet the mayor at the